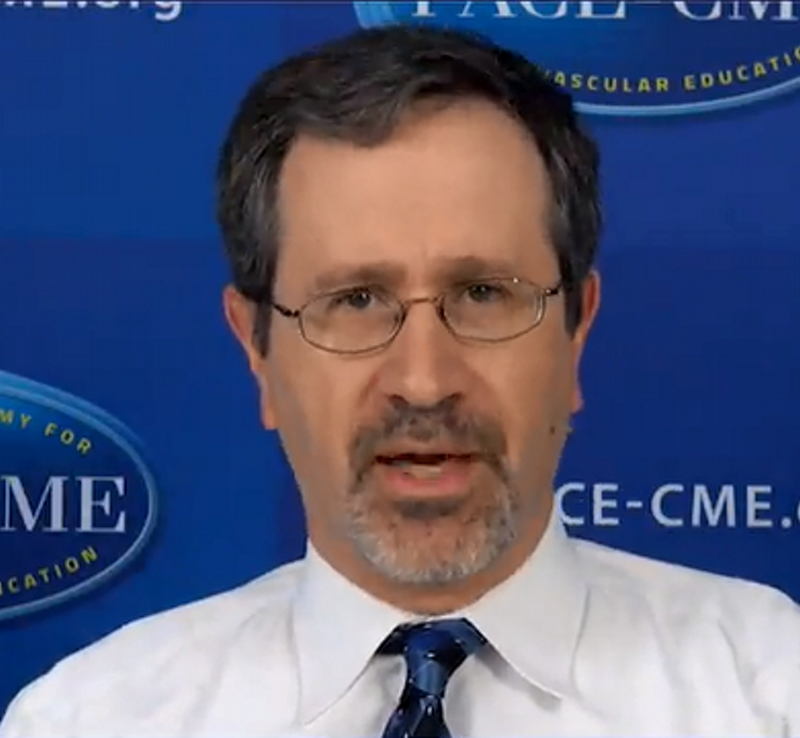 Since the 1950’s on, new medications for diabetes had not been discovered until midway 1990’s. Before that, insulin and sulfonylureas were the only options for treatment. As of 1995, the discovery of new medicines suddenly took off, which started with the introduction of metformin. Since then, every 3 to 4 years new medicines for diabetes were introduced.

Since 1995, every 3-4 years a new anti-hyperglycemic category of medication has been introduced, including the SGLT-2 inhibitors in 2013

The introduction of SGLT-2 inhibitors occurred in 2013. SGLT-2 inhibitors belong to the “glucose excreters”. These transporters of sodium and glucose serve to augment glucose excretion by the kidney. Until a certain threshold, SGLT-2 proteins can reabsorb glucose that is filtered by the glomerulus. Beyond this threshold, glucose is being excreted. By blocking SGLT-2 proteins, more glucose is being excreted.

There are three SGLT-2 inhibitors currently on the American and European market, three others in Japan and one is still under phase III investigation. But how effective are these inhibitors? Most important differences of SGLT-2 inhibitors compared to traditional drugs are the 6-fold fewer events of hypoglycaemia as well as the more durable haemoglobulin A1c (HbA1c) reduction, the modest body weight reduction, blood pressure reduction and triglyceride reductions, a small increase in HDL-c, a decrease in the albumin:creatinin ratio and the insulin-independent fashion of these drugs. In contrast, SGLT-2 inhibitors can go together with an increased risk for genital mycotic infections, urinary tract infections, diabetic ketoacidosis, polyuria, a reversible decrease in glomerular filtration rate (GFR), a small increase in LDL-c and fractures.

The benefits of SGLT-2 inhibitors can also be linked to CV risk benefit, like body weight and blood pressure reduction. In this light, the EMPA-REG OUTCOME trial evaluated the CV outcomes of diabetic patients treated with the SGLT-2 inhibitor empagliflozin. This trial showed a 14% risk reduction in the 3-point MACE outcome that was primarily driven by the impressive reduction in CV deaths (38%) and this effect already occurred very early during treatment6. This early effect suggests a haemodynamic effect rather than a reduction in atherosclerosis.

So how deleterious are these drugs for renal function? As said before, there is a small but reversible decrease in GFR and it is known that the drugs are less effective when kidney function is reduced. But there is a positive effect on albuminuria and patients with a genetic abnormality resulting in loss of glucose reabsorption prove that loss of glucose reabsorption is safe in non-diabetic patients with normal GFR. Furthermore, the EMPA-REG OUTCOME study showed a 41% reduction in worsening nephropathy with SGLT-2 inhibitors6.

The current position statement of the American Diabetes Association (ADA) and the European Association for the Study of Diabetes (EASD) regarding treatment of diabetic patients advocate that weight control, healthy eating and physical activity should be the foundation of therapy. This is followed by metformin as monotherapy, which after three months can be extended with dual or triple therapy with metformin and sulfonylureas, thiazolidinedione’s, DPP4-inhibitors, GLP-1 receptor agonists, insulin or SGLT-2 inhibitors. However, the choice of medication should be driven by the patient.