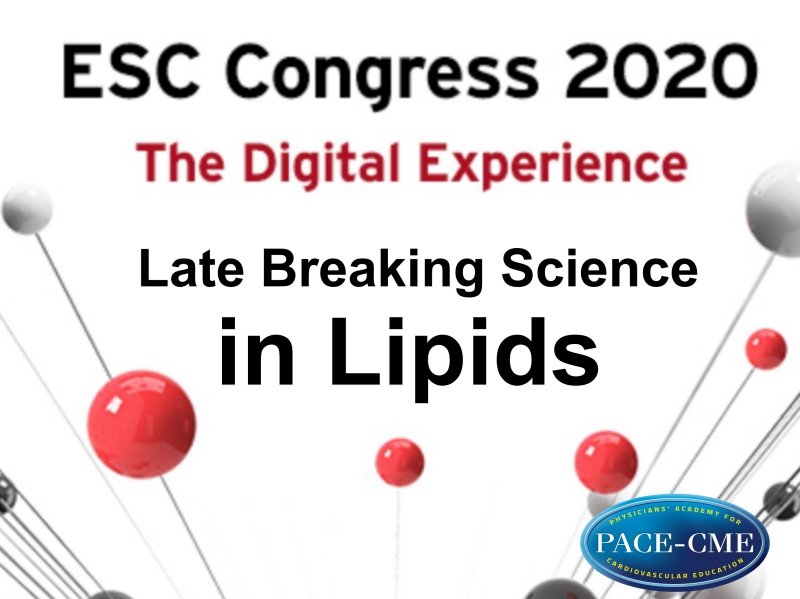 ANGPTL3 is an inhibitor of lipoprotein lipase (LPL) and endothelial lipase (EL) and secreted by the liver. Loss-of-function mutations in ANGPTL3 are associated with a phenotype called familial combined hypolipidemia and affected individuals have reduced triglyceride (TG) and triglyceride-rich lipoproteins (TRL) levels, decreased plasma LDL particles clearance, and increased insulin sensitivity and approximately 40% lower risk of CAD compared to non-carriers. Preclinical studies have shown that lowering of ANGPLT3 results in decreased extent of atherosclerosis.

This was a multicenter, double-blind, placebo-controlled, dose-ranging phase 2 study. It enrolled T2DM patients with hepatic steatosis, and fasting TG levels >150 mg/dL. 105 Patients were included in 3 cohorts with different dosing strategy and within cohort they were randomized to vupanorsen or placebo (ratio 3:1) for a treatment period of 6 months. Primary endpoint was mean percentage change in fasting TG from baseline to 6 months in each cohort.

Reducing ANGPTL3 levels with vupanorsen in T2DM patients with hepatic steatosis and mild hypertriglyceridemia resulted in reduction of plasma TG levels, as well as significant reduction in other apoB-containing atherogenic lipoproteins. Vupanorsen had a favorable safety and tolerability profile. The authors suggest that vuparnosen may provide a new strategy for reduction of residual CV risk.