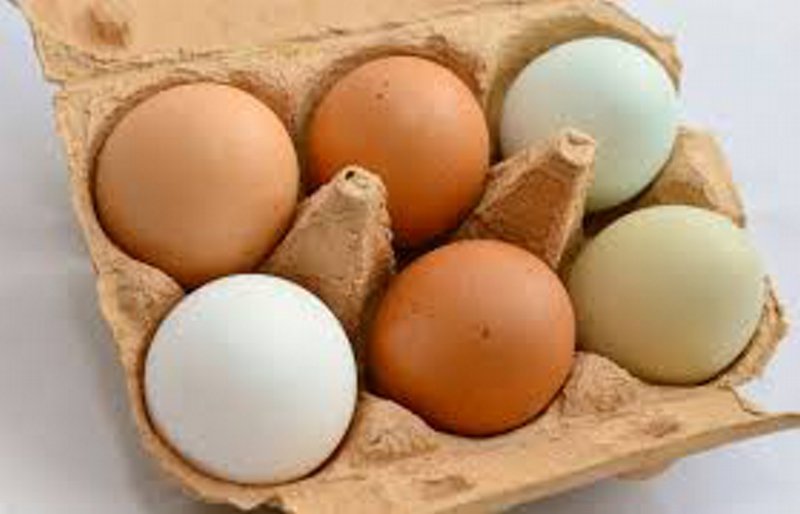 The ongoing debate on dietary cholesterol consumption and risk of CVD has been intensified since the 2015-2020 Dietary Guidelines for Americans included 2 seemingly contradictory statements: (1) “Cholesterol is not a nutrient of concern for overconsumption”; and (2) “Individuals should eat as little dietary cholesterol as possible while consuming a healthy eating pattern.” [1,2].

Cholesterol, saturated fat and animal protein often co-exist in diets [1]. It remains uncertain how the interaction and independence between dietary cholesterol and these nutrients are related to CVD and mortality. Also, it is unclear whether the risk of CVD and mortality associated with dietary cholesterol consumption can be attenuated by consuming an overall high-quality diet, or if the food source of cholesterol (e.g. eggs, red meat, poultry, fish, and dairy products) is important. Reported associations of egg consumption with CVD and mortality have been inconsistent overall and by subtypes of CVD [3-8].

To address these gaps, this study (n=29.615) determined the associations of dietary cholesterol or egg consumption with incident CVD and all-cause mortality by pooling individual participants data from 6 cohorts from the Lifetime Risk Pooling Project (ARIC, CARDIA, FHS, FOS, JHS, and MESA) (collected between March 1985-Aug 2016). The Lifetime Risk Pooling Project included 20 community-based prospective cohorts of US participants primarily to examine long-term risks and development patterns of CVD over the life course in adults. Subjects were excluded if they had CVD at baseline or energy intake <500 kcal/day or >6000 kcal/day. Data on diet were self-reported at baseline and harmonized by cohort using a standardized protocol and data dictionary. To apply these study results to the general US population, effects of each additional 300 mg of dietary cholesterol or half an egg per day (equivalent to intake of 1 egg 3-4 times per week or 3-4 eggs per week in total) was examined. The primary outcomes were incident CVD (composite of fatal and non-fatal coronary heart disease (CHD), stroke, HF, and CVD mortality from other causes) and all-cause mortality. Median follow-up was 17.5 years (IQR: 13.0-21.7).

Among US adults, higher intake of dietary cholesterol or eggs was significantly linked to increased risk of incident CVD and all-cause mortality in a dose-response manner, which was independent of nutrients or diets (for all-cause mortality: exception for total intake of eggs and red meat), and dietary patterns. These results should be considered in the development of dietary guidelines and updates.

Find this article online at JAMA